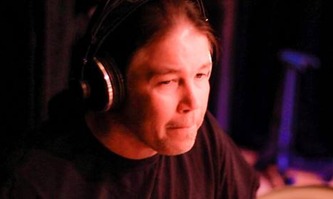 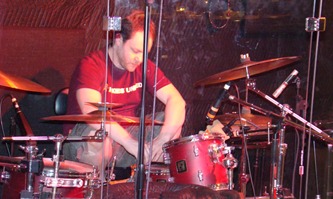 Bringing Your Art to Life 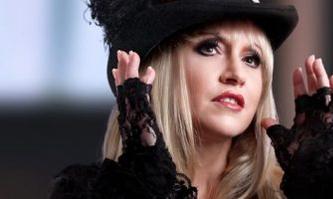 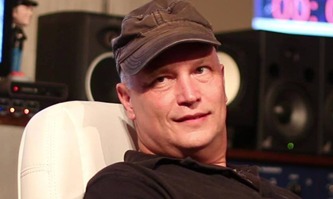 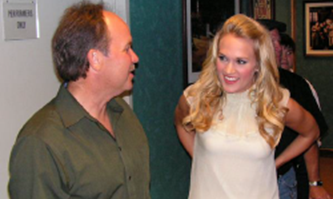 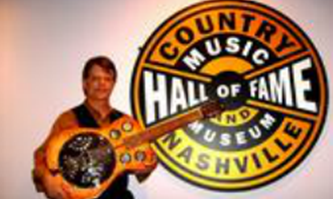 Tony Buenger - Owner/President:  Tony originally hung his hat in Baltimore, Maryland. He is recently retired from the USAF and has settled down in Eclectic, Alabama. Tony’s interest in music began when his parents bought him his first guitar at the age of nine. He hasn't put the guitar down since. Since the Air Froce would move Tony every few years during his 22-year career, he gained a wide variety of experience in many different bands across the country.  He’s played in rock bands, variety bands, corporate bands, disco bands, and swing bands just to name a few.